The European Economic Community, and later the EU both aimed to create a common market where the products’, the people’s, the services’ and the capital’s free movement was assured. With the harmonization of the member States’ law in certain areas, the walls between the member States are gradually torn down, so the EU statutes try to minimize instruments that raise other borders. The basic characteristic of the state aid is that it distorts the market, so it is generally forbidden to use it, therefore the EU competition politics puts great emphasis on examining such state activities. State aid can be given in non-refundable aid (direct aid), such as a loan, guarantee, or capital investment, however exemption from economical burdens (indirect aid), such as tax allowance, is considered state aid as well. The aim of the present article is to report on the European Council’s (hereinafter referred to as: “Council”) new approach regarding the indirect state aid given to companies with great economic power, and when these measures are deemed as state aid.

In the last decade, the member States have been competing for the investments of multinational companies, therefore they tried to create investment-friendly tax rules. The possibilities are generally not without limits, they cannot lower every economic operator’s taxes, since the budget narrows their options largely. This means that they can move in two directions: one option is to make a special subsystem within the rules, giving advantage to a small group of companies, while the other option is to make a tax system, where the individuals can make – through preliminary or conditional tax assessment – agreements with the tax authority to lower the effective tax burdens of the company. 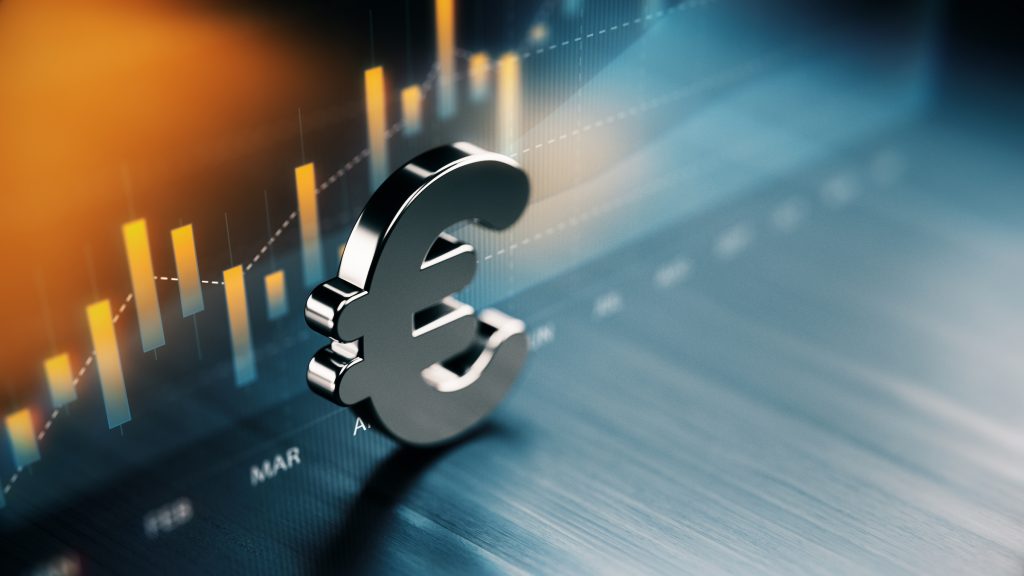 The member States’ company income tax rules, which was formerly only coordinated and dominated by the sovereignty of the States, is now examined by the Council from a different angle, from the aspect of state aid. This Council’s innovative attitude allows some tax arrangements to be deemed as aid or tax allowance, which limits the competition advantage of some large companies. But what does state aid actually mean and when can we talk about it?

The general rule for the state aid and the examined circumstances

“Save as otherwise provided in the Treaties, any aid granted by a Member State or through State resources in any form whatsoever which distorts or threatens to distort competition by favouring certain undertakings or the production of certain goods shall, in so far as it affects trade between Member States, be incompatible with the internal market.”

Article 107 of the TFEU lists criteria, which if fulfilled, means that the allowance becomes incompatible with the rules of the common market. Although, as a general rule it is forbidden to give state aid, in some cases they are still desirable, since they cause more advantages, than the disadvantages caused by limiting the competition, e.g. aid having a social character, granted to individual consumers, provided that such aid is granted without discrimination related to the origin of the products concerned, aid to make good the damage caused by natural disasters or exceptional occurrences. When determining the state aid, the Council examines the following criteria:

1. Did the intervention happen through State funds?

State funds can come from central and from local administrative authority, and from private or public entities, organizations that use public funding, or are under state supervision. The “resource transfer” can be positive, such as allowance, or negative, such as tax refund. In these cases, the transfer can be a better financial situation for the receiver, or it can stop the worsening thereof.

This criteria means that the receiver has to be an enterprise. The legal entities’ national legal status is irrelevant. Based on the Council’s guidance, enterprises are legal entities, which have economical activities, independently from their legal state, financing, therefore the receiver can be a non-commercial or a non-profit organization, or even a charitable organization, as long as its activity is economic and it is in competition with other services on the market. The same applies to the legal entities, that are officially in administrative authorities. The only considerable factor is that whether it has economic activity or not, regardless from the legal status and its ownership.

3. Was the advantage given on a selective basis?

Article 107(1) of the TFEU states that a measure is deemed as state aid if it favors “certain undertakings or the production of certain goods”. However, the advantage itself is not sufficient. Those measures giving advantagesd can be deemed as state aid, that are given on a selective basis to certain companies, to a certain group of companies, or to certain branches of the economy. This does not mean that a given measure affects companies that are in similar legal and factual situation regarding the aim of the rule differently, but rather that the tax resident’s advantage against other tax residents is the criteria that needs to be presented. The legal literature separates the geographic (regional) and the factual selectivity.

4. Is there a possibility to distort the competition?

The final question is that how much the companies economic state strengthens in comparison with a comparable competitor due to the state aids, in other words, can the selective advantage given by the state distort the competition on the market. The Council does not have to name real competitors as a reference group, which means that for the measure to be deemed as forbidden state aid, it is not necessary to prove the actual distortion.

What is the focus of the Council?

The Council started to examine the tax assessments with large companies specifically since June of 2013. Based on the Council’s practice, it can be seen, that the procedures were mainly initiated against countries with smaller economic powers. The reason of which, is that both the economic and political resources force these countries to give the largest possible allowances to the well capitalized companies.

In October of 2015, the Council determined that Luxemburg and the Netherlands gave selective tax advantages to Fiat and Starbucks, then in 2016 it concluded a decision that Belgium gave selective advantage to 35 international companies with the excess profit exemption, which are deemed illegal as per the EU rules. In 2016, there was a decision made in the Apple case as well, in which it stated the Ireland gave a EUR 13 billion illegal tax advantage to Apple. In 2017, the Council concluded that the Luxemburg tax authority used a transfer price determining system in its tax assessment, which caused Amazon’s Luxemburg enterprise to have smaller corporate income tax. The Council did not stop the examination of the large companies, there is an ongoing procedure in the case of McDonald’s and Inter IKEA. In June of 2018, the Council published, that a decision was made in the case of GDF Suez (Engie) as well.

The Council’s decision is only the first step

Although the Council starts its procedures against the member States, it is important to note that it is the companies’ obligation to pay the measures’ costs and their potential interest. In the light of the procedure it is important to highlight, that in case of an appeal the Council’s decision is only the first step, since the final decision will be made by the Court of Justice of the European Union.