The giant French company has to pay back EUR 120 million

As we reported in our previous article, the Council’s newest decision has been brought in connection with the tax measures that are deemed as forbidden state aids. On the 20th of June 2018, the European Council (Hereinafter referred to as: “Council”) published a press release, in which it summarized the council’s procedure closing decision on the tax assessments granted to Engie (former GDF Suez) by the Luxemburg tax authorities. In accordance with the Council’s preliminary decision on September 2016, it was established that Luxemburg allowed two companies from the Engie group not to pay taxes after the generated profit in the last decade. The decision represents the Council’s practice that prevails since 2013, regarding the deeming of the tax assessments as forbidden state aids, however it deviates from the previous decisions, bringing a new direction to the practice.

What did the Council examine?

The Council examined two complex structures, affecting two companies from the Engie-group, the Engie LNG Supply (which buys, sells and distributes liquified natural gas and products alike) and the Engie Treasury Management (which handle the internal financing in Engie). Both companies’ seats are in Luxemburg, both of which are fully owned by the Engie-group and are overseen by Engine S. A. in France. These two companies generate a small portion of the Engie-group’s total revenue; however, their profits were completely tax free, owing to the Luxemburg tax authority’s regulations. 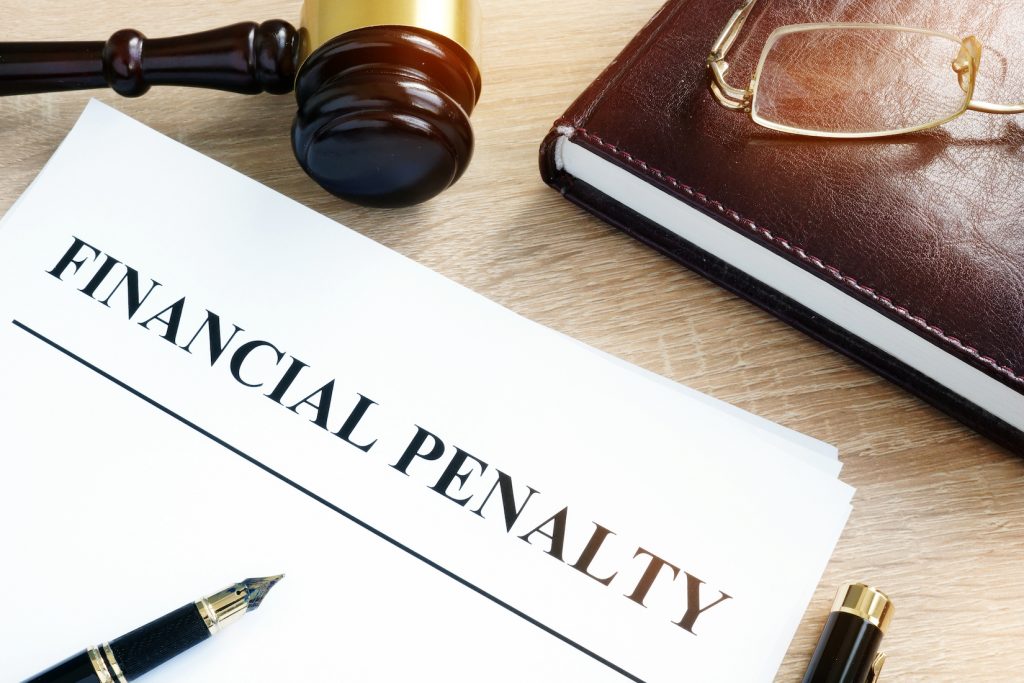 The structure and the problem

In 2010 Engie created the same structure with Engie Management and Compagnie Européenne de Financement (C.E.F.). Luxemburg accepted it with a separate tax decision as well.

The decision: the state aid was forbidden

After thorough analysis of the above structure, the Council concluded that Engie’s treatment was far more favorable than the regular Luxemburg tax rules. The Council in its decision determined, that the Luxemburg authority gave a selective advantage to the companies without any legal or economic justification. Engie’s treatment is a state behavior which is considered forbidden state aid according to the EU state aid rules, since it meant an unjustifiable advantage to Engie against other market operators.

According to the statement, Luxemburg has to pay EUR 120 million from the unpaid taxes. Although the Council starts its procedures against the member States, it is the companies’ obligation to pay the costs and their potential interests.

What other companies does the Council examine?

Although Engie is the Council’s newest regulation, it is important to highlight that the Council inspected many other large companies and started procedures in connection with forbidden state aid through tax revisions. The cases of Apple, Amazon, Fiat and Starbucks were concluded, and the procedure is ongoing in the cases of McDonalds and Ikea.

The importance of the Engie case is that the Council examined a new, not yet analyzed direction. The Council examined previously the companies’ subsidiaries’ tax optimization in the given countries, while the discussed case focuses on how Luxemburg judged the tax advantages used by Engie’s Luxemburg branches through financial transaction.

The steps following the Council’s decision

The decision is currently unavailable on the official site of the Council, we have to wait until the time for the right to appeal passes. In case of an appeal, the decision will only be an important step in the case, since the final decision will be made by the Court of Justice of the European Union.

The Council regularly requests the preliminary tax assessments approved by the member States’ tax authority, so from Hungary as well, with which it controls the satisfaction of the EU rules. Since no such formal procedure had been started yet against Hungary, the Hungarian tax system was not tested in this view. Nevertheless, there were several cases of forbidden state aid started against Hungary, for example the Council concluded the cases of the advertisement tax, and the Hungarian Food Chain Oversee Fee.