Is there possibility to get state aid for your company, without knowing it?

Benefits offered by a country’s tax system could have significant advantage for a company (or group of companies) by itself. In recent years, however, the European Commission has launched a number of investigations against Member States’ practices that could be considered prohibited state aid under EU rules. Hungary has been also caught in the crossfire of several examinations.

When does the issue of prohibited state aid arise?

The state grants state aid not only directly, but indirectly also (eg in the case of a priority investment), with fiscal instruments through the tax system. If a tax allowance is available to everyone under the same conditions without any distinction, there is nothing to worry about, but if a certain company or a group of them has a selective advantage over others, then the issue of prohibited state aid may arise. 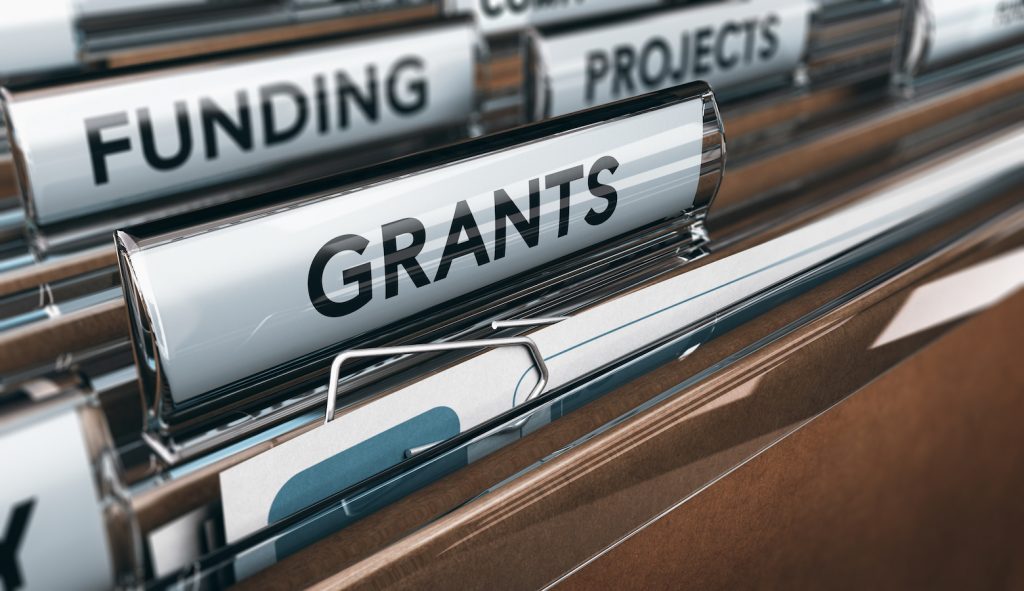 In June, the Commission qualified the benefits, deriving from the different qualifiactions of two parties in the loan relationship defined in the „ ruling” by Luxemburg, as prohibited State aid due to their selective nature. In the decision, this discount was not deductible from the application of the general tax system thus the discount provides the Engie company with a competitive advantage. At the same time, the Commission obligated Luxemburg to collect the 120 million Euros unpaid taxes in connection this matter.

The Commission is pleased to monitor the authorities’s tax charging practice of the Member States, as it is also possible to provide prohibited State aid, for exaple the Engie case mentioned above and the previous practice of the authorities of Luxembourg, in which they offer advantages to certain company that cannot be deductible from the legislation.

What is the situation in Hungray?

The Commission could likely examine the hungarian authorities’s tax charging practice, but unlike Luxembourg, the Ministry of Finance merely confirms the application of the applicable law and tax liability through issuing conditional tax assessments and does not specify any new legal instrument or tax relief, which is not covered by legislation. However, it is recommended to pay attention to the examinations of the Commission in this field, as it not exclude the possibility of a future examination, which may affect your company.